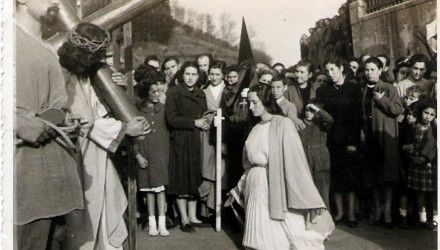 According to oral tradition, the origin of the Way of the Cross is in the penitential pilgrimages made to Monte Kolitza throughout the 16th Century. These were made in honour of Saint Roch in thanks for freeing the town from plagues.

There is evidence to suggest however, that Balmaseda's Interpretation of the Living Passion started a little later alongside the traditional processions in the second half of the 19th Century.

There were various processions being celebrated in Balmaseda by 1771. The allocation of funds made for the corporation's wax expenses in the municipal budgets around the dates of Easter confirms that these processions were already underway by this time. In 1829, after its re-founding, the brotherhood of Vera Cruz took charge of the organising the town's Passions Play.

There is no documentary evidence of the appearance of any new characters in the traditional processions until 1865 when the 'Invencible Compañía Farisaica' was created. This organisation introduced the Roman soldiers and 'Pharisees'. However, it was not until the end of the 19th Century that the most important characters – the Marys, Mary Magdalene, Jesus and Simon of Cyrene – were incorporated.

In 1935 there was the important addition of the Pilate's Court act prior to the start of the procession. This meant the inclusion of many new characters such as Pontius Pilate himself, the High Priests, Barabbas, the pages, etc. This was the beginning of a process of evolution that continues to this day as the people of Balmaseda strive to make their version of the Passion of Christ as real and accurate as possible.

Today, more than 650 people participate in the event under the care of the 'Asociación Via Crucis de Balmaseda' with the collaboration of the Kolitza Choir.

1771. The allocation of funds from the municipal budgets for the Corporation's wax expenses during the Easter processions.

1829. The re-founding of the Brotherhood of Vera Cruz who become responsible for the Way of the Cross until 1974.

1865. The establishment of the 'Invencible Compañía Farisaica' which incorporated the Romans into the procession.

1905. The debut of Mary Magdalene and the three Marys.

1920. The first characterisation of Jesus and Simon of Cyrene, in which their faces are covered.

1935. The first dramatisation of the Praetorium - Pilate's Court.

1957. The addition of many characters including the Virgin Mary, the Executioner, and the Sanhedrin (the High Council).

1963. The first portrayal of the Crucifixion.

1974. The 'Asociación Vía Crucis Viviente de Balmaseda' is created to replace the Brotherhood of Vera Cruz.

1976. The addition of a scene depicting the hanging of Judas

1981. The addition of a scene depicting the flagellation of Christ

1984. The Last Supper is staged for the first time on Maundy Thursday. A scene depicting Christ's arrest takes place on the Maundy Thursday instead of on Good Friday.

2006. The first time that the trial of Jesus before the Priests of the Sanhedrin happens on Maundy Thursday. 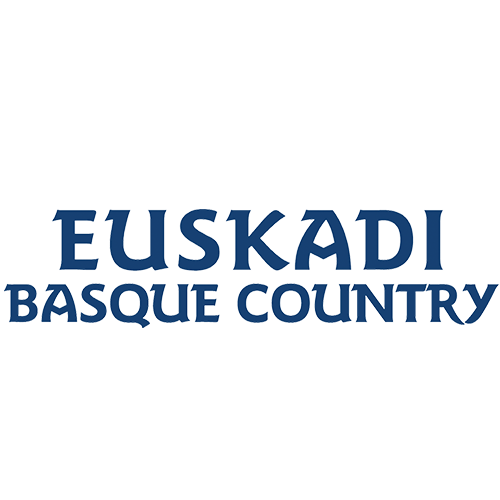 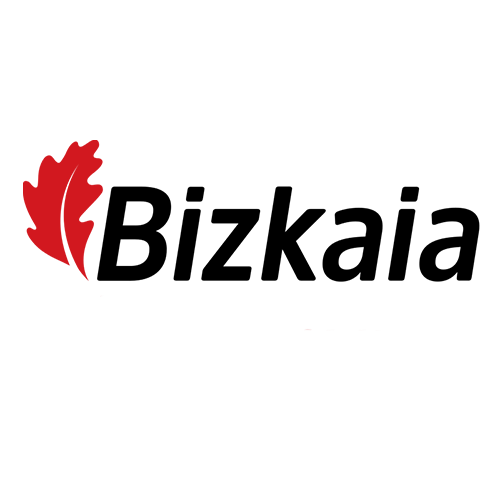 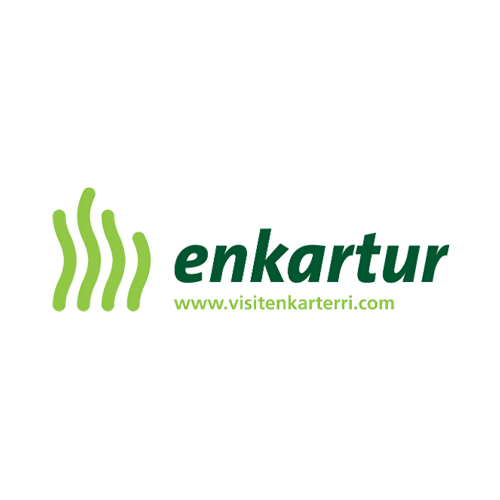 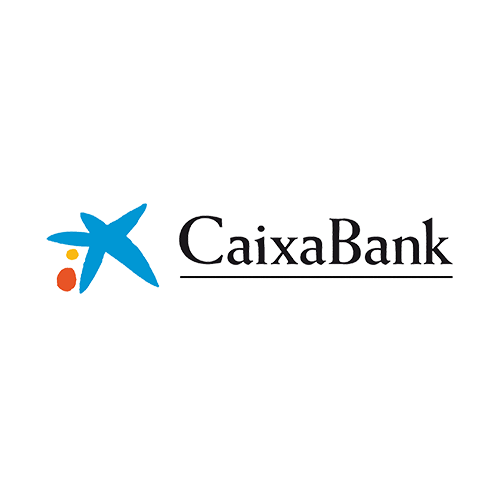 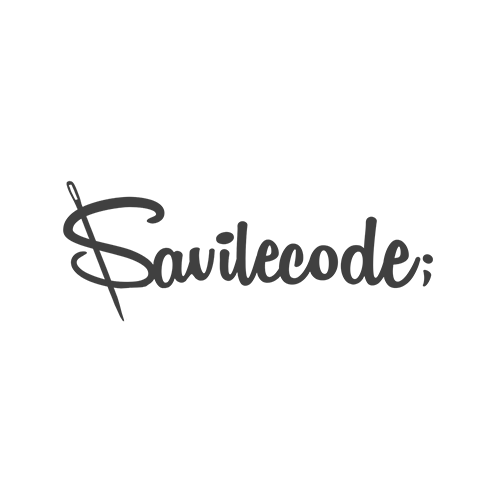